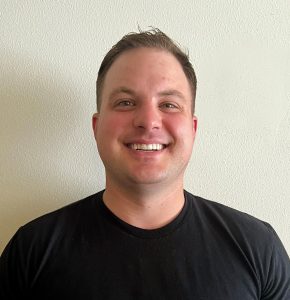 Dairen received a B.S. in Chemistry from the United States Military Academy in 2014. During his time there, he worked with Dr. Nicholas Fell to study the characterization of explosive compounds using Raman Spectroscopy. He is an active duty Army Officer that mostly recently served as a Company Commander in the 82nd Airborne Division. Outside of research, Dairen enjoys lifting, the outdoors, and spending time with family.